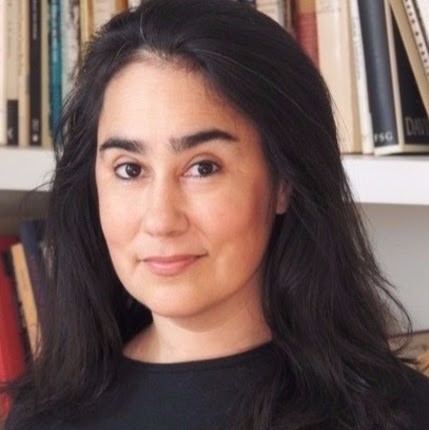 Johanna Stern will become one of the most influential thinkers of the 20th century. But at the moment, no one has heard of her, or even of the name she writes under, Hannah Arendt. She is merely a graduate student with one book under her belt. Karl Frick is a young officer, recently promoted from the criminal police force to the political police force, a new division in 1933 Berlin. His first interrogation in this new job promises to be his most challenging one. A fantastical drama about one of our deepest thinkers, inspired by real events.

“Gripping... A play for our times!” —Susan Wallner, Jersey Arts

"An intimate, riveting revelation of insight and courage expressed in unexpected ways... providing optimism for the fate of the human race.” —Ruth Ross, NJ Arts Maven

"In a moment of intense polarization in our own political discourse, the play is more than a history lesson and a drama; it’s also a dissertation on how to speak to another person across a seemingly impassable gulf!" —Johanna R. Ginsberg, New Jersey Jewish News

“Thoughtful and thought-provoking! Get tickets today and take your sharpest friends with you... I came away wanting to know more, and with the desire to engage someone very far on the other side of the ideological fence. The right time is now!” —Sherri Rase, Q Onstage 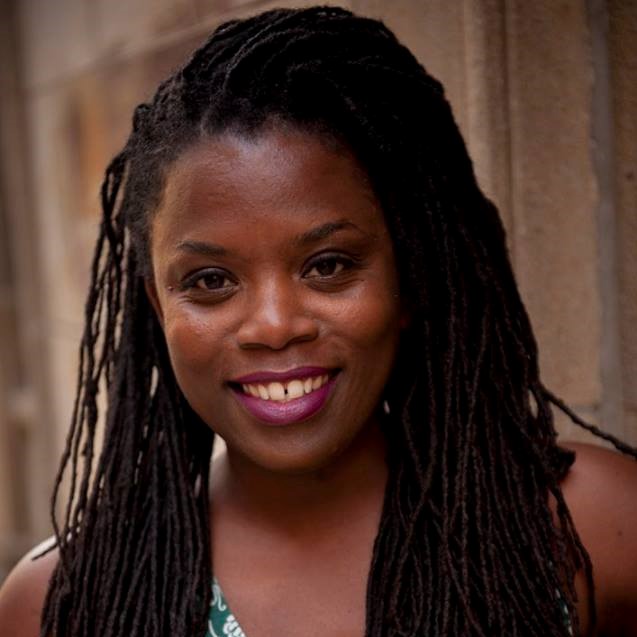 Moses and Kitch chill on the corner talking smack, passing the time, and hoping that today a miracle will come. They stand by a lamppost in a present-day ghetto, but it's also a plantation, and it's also Egypt, a city built by slaves. A provocative mashup of Waiting for Godot and the Exodus saga, Pass Over exposes the unquestionable human spirit of young black men who dream about a promised land they've yet to find.

"Imbued with hip-hop lyricism and biblcal resonance, Pass Over is a 90-minute meditation on much of human history, seen through the experiences of two pulsating and frequently terrified black men....The play does not universalize; it makes it essential, insisting that this crisis is very real, very dangerous, and made all the more threatening by complacency...(Moses and Kitch) are characters in a play, but also they are urgently real." —Patrick Maley, NJ.com/Star Ledger

"This is a story for our times. It is a profound play that will inspire empathy and much needed dialogues about African American experiences.” —Marina Kennndy,  BroadwayWorld

"The acting throughout is fantastic, and Haqq has staged some wonderful comedy." —Gwen Orel, Montclair Local 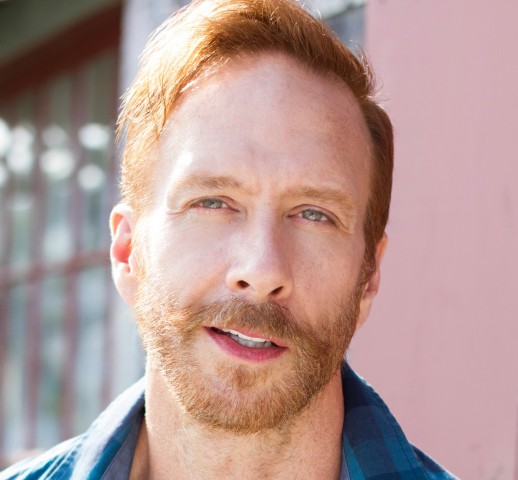 Shruti is a Dreamer (i.e. a DACA recipient) in her senior year of medical school at CUNY. She lives very efficiently in the apartment above her uncle's jewelry store in Queens, and leaves the drama to her brother Raj, the soon-to-be-married prince of the family. Then an unexpected encounter with Irish actor-musician Liam threatens all of Shruti's practical plans. As their romance blossoms, they navigate cultural traditions, ICE raids, and newly unfettered racism. Shruti Gupta Can Totally Deal is a Bollywood-inspired romance that explores what it means to be American.